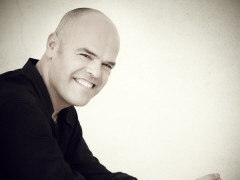 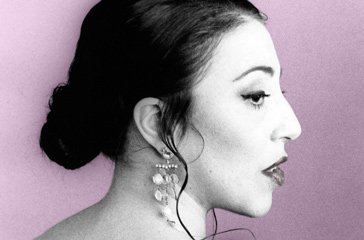 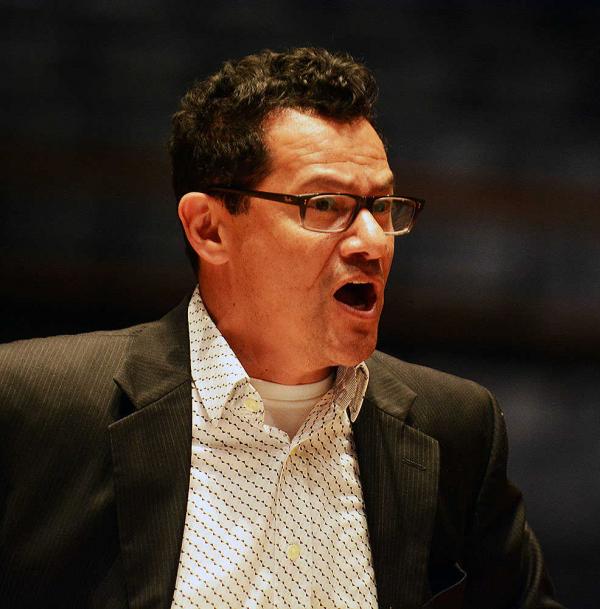 Mexican-American lyric tenor Genaro Méndez has a versatile and wide-ranging career as a leading operatic tenor, chamber and solo recitalist, conductor, and voice professor. His most recent operatic performances include Nadir in Les pêcheurs de perles and Tibalt in Romeo and Julie with Wichita Grand Opera, Tamino in Die Zauberflöte with Heartland Opera Theatre, and Ramiro in Rossini’s Cenerentola with Springfield Regional Opera, Missouri. Other opera roles include Alfredo in La Traviata, Quint in Turn of the Screw, Rinuccio in Gianni Schicchi and Ferrando in Così fan Tutte with companies that include Nevada Opera, Eugene Opera, Colorado Opera Troupe, and Illinois Opera Theater.

As an oratorio and chamber music soloist, he has been featured in Carmina Burana and Britten’s Serenade for Tenor, Horn, & Strings with the University of Kansas, and Handel’s Messiah with Voices of Omaha. Other featured solo engagements have included the Martha’s Vineyard Music Festival, Bach Aria Soloists, Reno Chamber Orchestra, and the Reno Philharmonic. As a conductor and musical director, Genaro has collaborated with the KU University Theater in The Fantasticks and Sondheim’s A Little Night Music.

A Nevada native, Genaro began his musical studies and performing career under the late master teacher of voice and Nevada Opera founder, Ted Puffer. Under Maestro Puffer’s musical guidance, Genaro completed his undergraduate degree in voice from the University of Nevada Reno and performed in over 30 Nevada Opera productions, from chorus member to comprimario to leading tenor. He continued his formal studies at the University of Illinois, where he performed on the 1990-1997 U.S. tour of the complete songs of Franz Schubert with world-renowned vocal coach, John Wustman. He received his Doctor of Musical Arts degree from the University of Oregon and studied under mezzo-soprano, Milagro Vargas.

As an Associate Professor of Voice at the University of Kansas, Genaro is a dedicated teacher of vocal technique, diction, and repertoire. The students from his studio have enjoyed numerous accolades, including placing in regional and national voice competitions and apprenticeships with opera companies across the country. 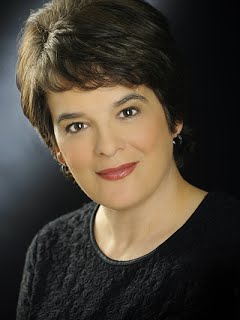